The meeting had extensive discussions on the preparations for APSN Forum in Qingdao, the Provisonal Agenda on Council meeting and Advisory Board meeting, progress report on the APEC Port Study Center, Report on GPAS 2021, Proposal on APSN Training Program. The meeting decided to hold APSN APEC Smart Port Development Forum in Qingdao on November 8-12th this year. As the host economy of the forum, Mr. Shan Hongjun stated that he would actively prepare for a series of APSN events. The forum will be hosted by Shandong Port Group, Mr. Sun Fuchun, Vice General Manager, also gave a detailed introduction on the preparatory work of the Forum. The APSN President team expressed their heartfelt thanks to the Chinese economy and Shandong Port for their work. 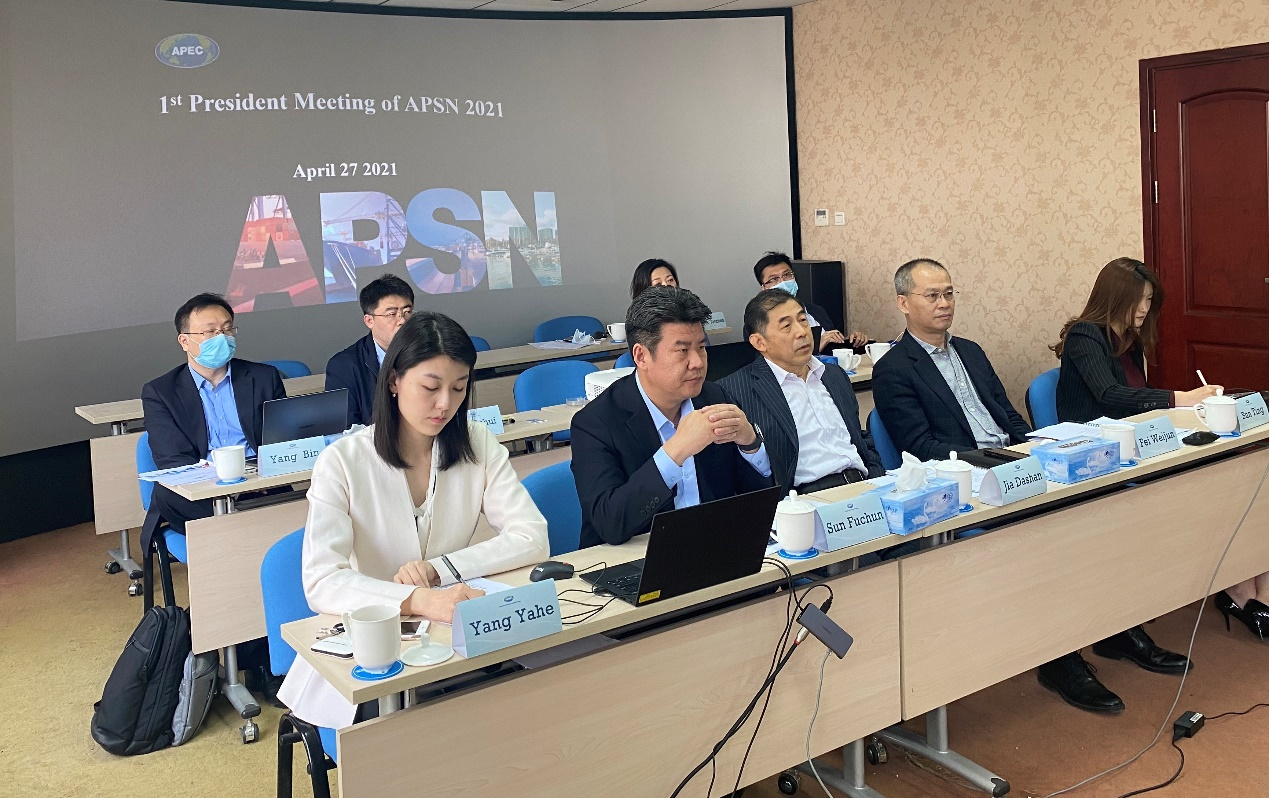 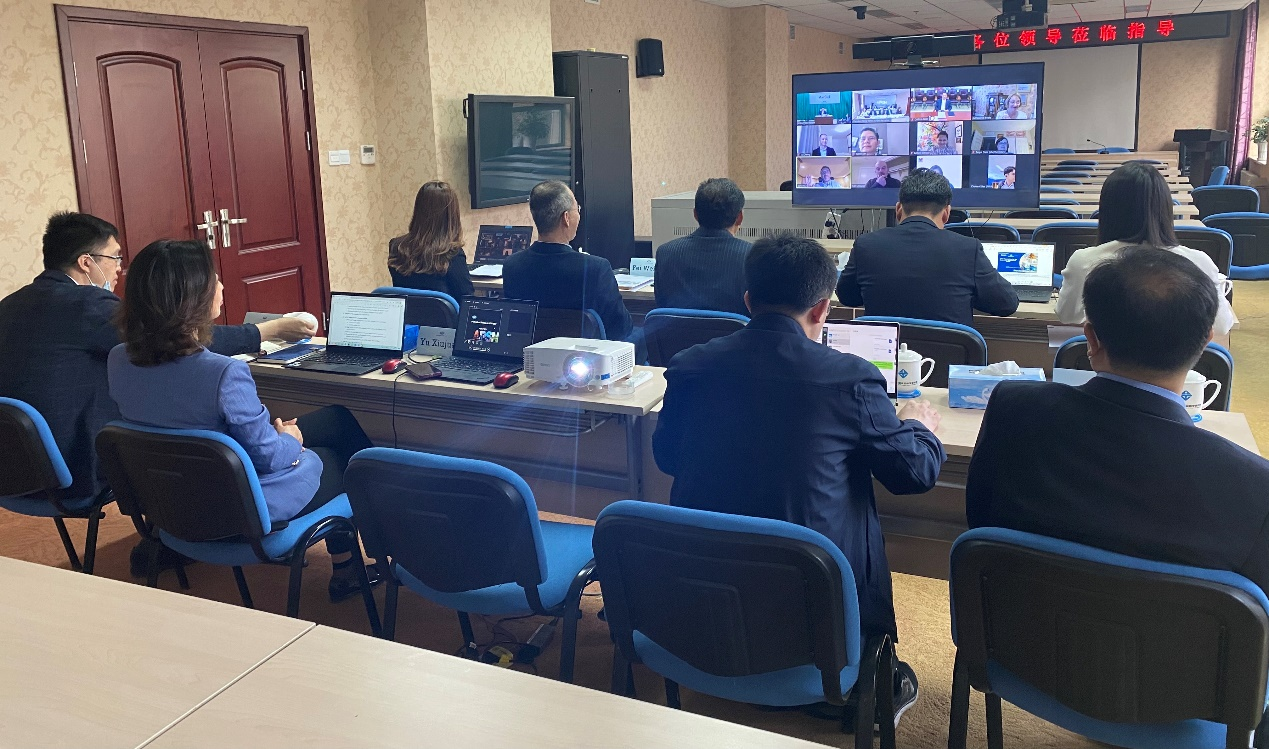